What we knew after Hannibal Season 2

Will asks Freddie not to talk about Abigail in whatever she goes on to write after this is over. Freddie thinks of them as survivors. Will doesn’t know if he will survive this ordeal with Hannibal. As Hannibal prepares for the departure of this portion of this life. He shows Will his notes on his patients, including his extensive notes on Will. Hannibal burns these notes as he wants to spare his patients, if he is caught by the FBI. Hannibal sniffs Will and smells Freddie Lounds on him. This is where everything changes.

Will and Hannibal sits at the table having their “last supper”, Hannibal tells Will that they can leave now, feed the dogs, write Alana and Jack a  note and skip out on the murdering Jack part. Will feels that what happens to Jack has been pre-ordained,. Will also needs Jack to know what he’s become and Hannibal’s true self.

Agent Kade Purnell (Cynthia Nixon) comes in ruining the show by taking Jacks badge, gun and placing him on leave. Purnell thinks that Jack’s wife’s misfortunes are clouding his judgement. She also feels that this investigation is entrapment (which it but so damn fun). Alana tips Will off that he and Jack have warrants out for them. Will calls Hannibal and tells him “they know”.

What we learned after Hannibal Season 2

I don’t know about you but a side from Cynthia Nixon returning I had no concern for the first 38 minutes of the episode. They were not at all bad, but we were all promised an entrée and I wanted a taste. I did briefly wonder for the past 3 or so episodes if Bella. Crawford was alive, it was good to find out the answer. When Will called Hannibal to tell him that the jig is up. Will said to Hannibal “they know”, which is also what Hannibal told to Garrett Jacob Hobbs before Hobbs was tracked down. Hobba ironically was in the opening of the show, with Will. Will was with Hobbs on the porch of his house shooting at the stag. Fuller has said that the stag has always represented Hannibal and Will “friendship”.

Will, Hannibal and Abigail could have been the perfect family.  This is before Hannibal smelled Freddie on Will. I believed this family was his intentions. Before Hannibal sliced Will he told him that we couldn’t (Hannibal and Abby) leave without you. Hannibal wanted to surprise Will with Abigail. Hannibal does speak in a lot of double entendres, so you never know truly when which plan ended and the new one began. Was it when Hannibal smells Freddie on Will, when Will didn’t leave the night before on Hannibal’s suggestion or when Will came through the door looking for Hannibal after seeing Alana outside dying. When Hannibal cut Will, there was love lost, a LOT of love lost. I’ll stick to my sub-title that this show could have been called “Will & Hannibal: A Love Story”.

I told you in the last “what we know” that we were promised a big cliffhanger.  Everyone dying or so we think was not what anyone saw. We thought at best Jack or Will could fall victim to the  plan gone wrong. I for one forgot about Alana even being in this show. Abigail was already dead, or so we thought. Now I’m wondering about Dr. Chilton. After the blood has been spilled and the Baltimore police never show up on the scene (that’s Baltimore for ya). Hannibal walks out of his front door, slips on his coat and leaves.

Fuller takes a page out of Marvel’s playbook and does a post credits scene. As the credits are rolling there’s a shoot of a rolling sky. After the credit roll. We find Hannibal on a plane taking champagne from a stewardess. The stewardess asks the person next to Hannibal if they would like a beverage. The person sitting next to Hannibal is Dr. Bedelia Du Maurier.

We have learned that Bedelia Du Maurier and Hannibal will be the main focal point in the first episode of season 3. I have not found out if the entire season will be solely about Hannibal and Bedelia but Bryan Fuller has said that this first episode will act as a new pilot.

If you could call the opening sequence of the Hannibal /Jack fight in the first episode of S2 a cliffhanger. The first episode (of season 3) will have an even bigger cliffhanger. Not the type that you will think about until the end of the episode. Rumor has it that the big question that everyone has on their minds today. “Is Jack/Abigail/Will/ Alana alive? Will NOT be answered until the 2nd episode of the upcoming 3rd season.

Fuller has also mentioned that he would like Hannibal to go about 6 seasons. A pretty lofty goal for a show that hangs on by a thread. But Fuller also stated that if Hannibal didn’t get picked up by NBC after season 1. There were 2 cable outlets that were willing to pick up the show, therefore Fuller may get his wish. So if the show gets dumped after S3 and gets picked up on cable in S4 Fuller stated that Hannibal will start to move towards the Red Dragon book concepts.

Another surprise to look forward to in S3 is the introduction of Lady Murasaki. If you don’t know who she is go and check her out. I will not spoil this surprise for you. We will also  find out if Will calling Hannibal to warn him that “they know” was to save Hannibal or to save Jack from Hannibal.

and yeah Chilton is alive! 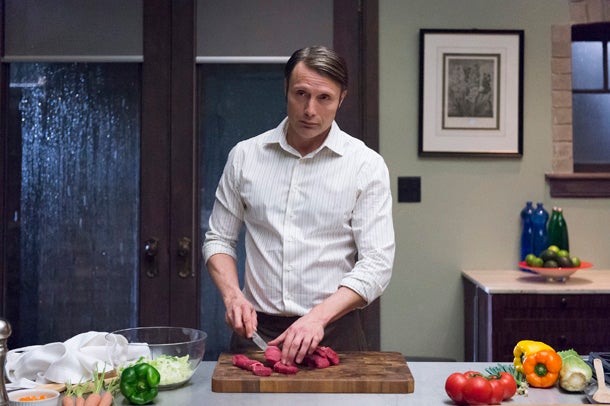 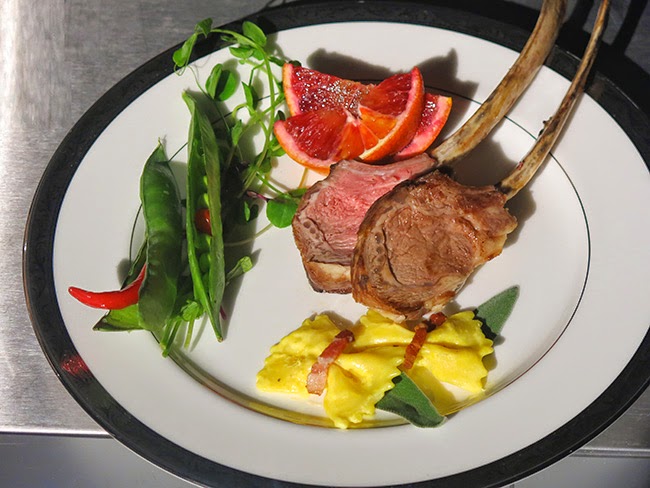 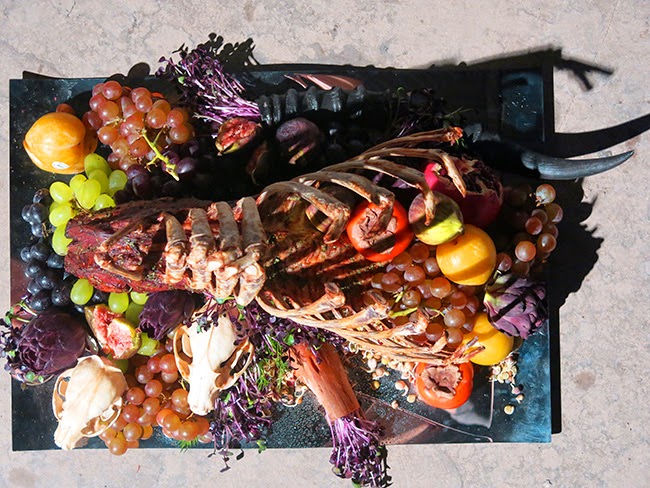 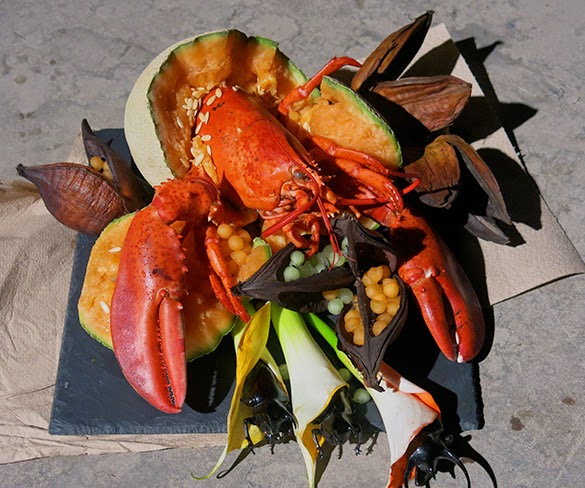 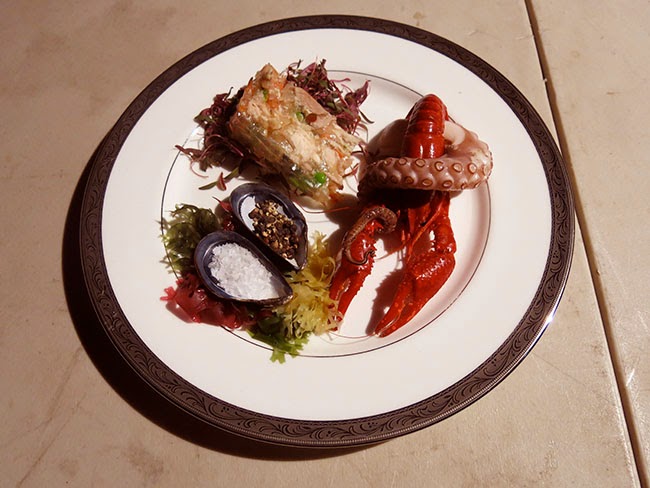 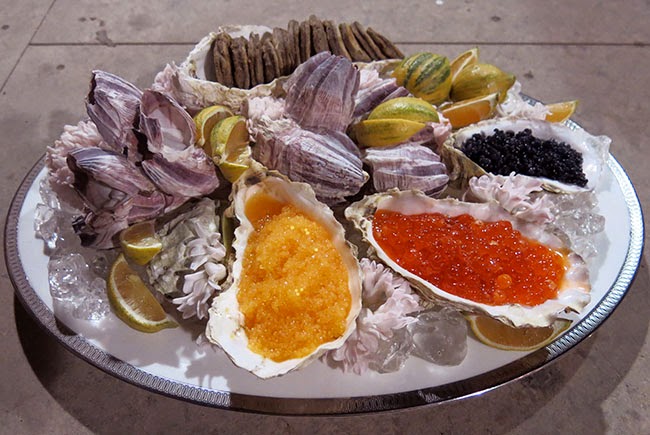 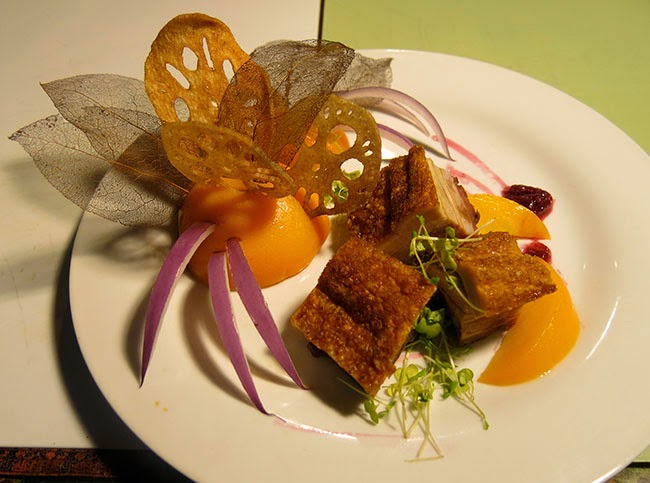 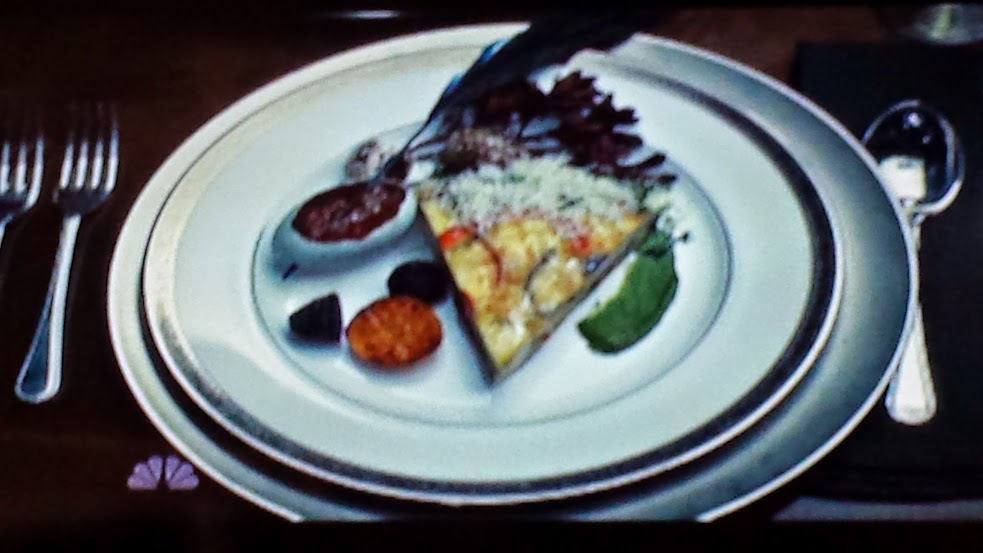 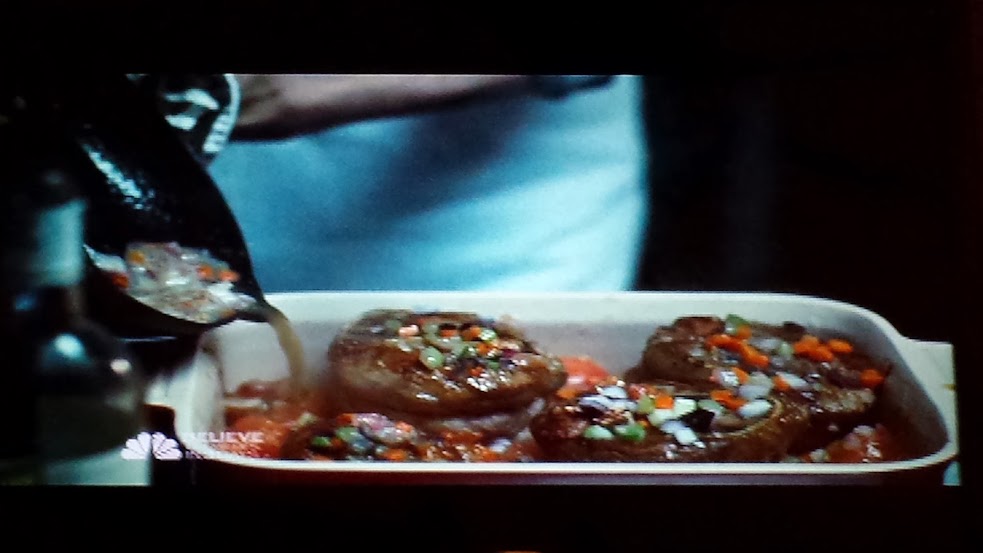 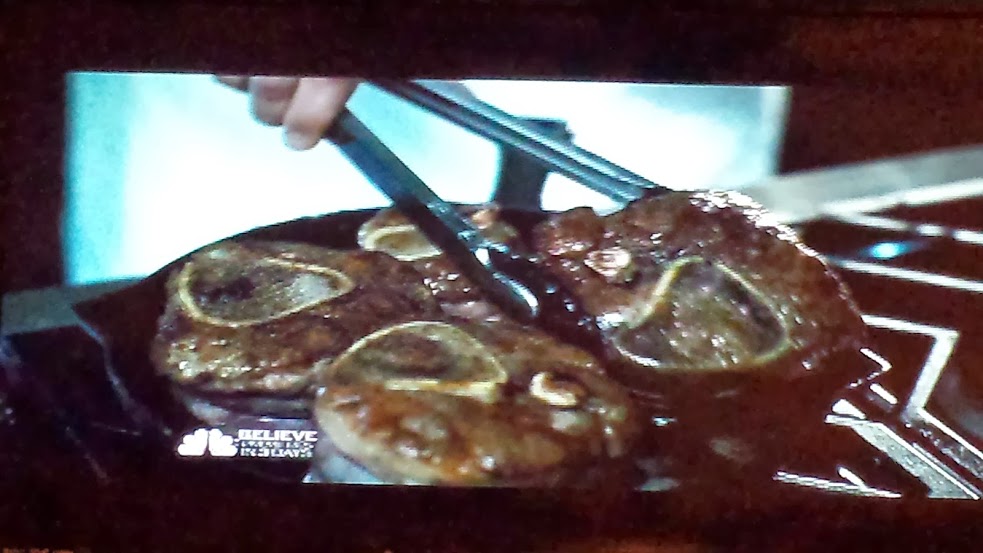 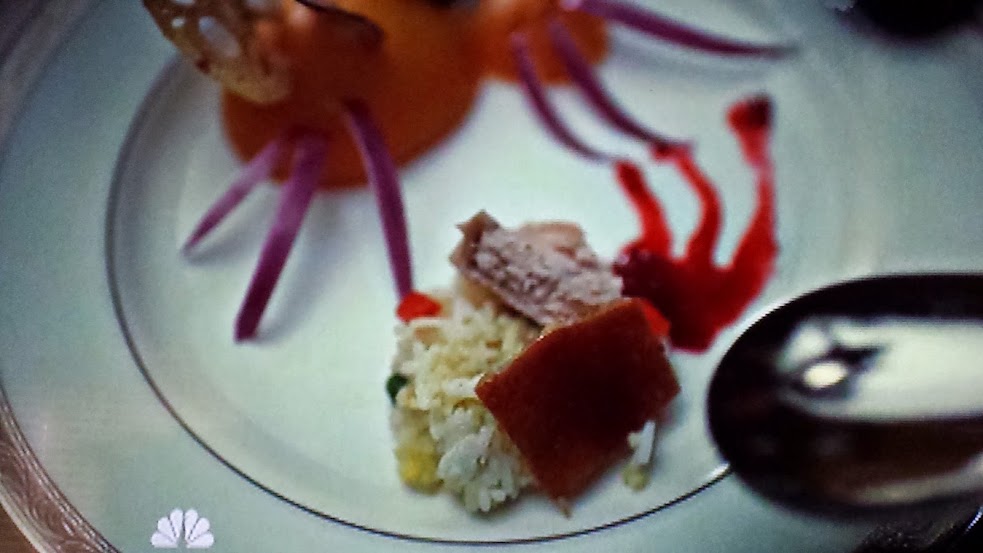 See you next season!!!

is a Sports buff and now Marvel nerd. He writes for sports (www.DCstands4.com), female issues and now a entertainment website. When he's not fixing the internet that you people break he's playing video games. (as if he couldn't get more dorkier)